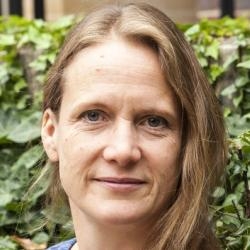 Using published records of houses and suburbs at Amarna, this talk investigates what can be learned about ancient Egyptian society in the New Kingdom from the archaeological remains excavated in the first half of the Twentieth Century.

Dr Kate Spence is a Fellow of Emmanuel College and Senior Lecturer in Egyptian Archaeology in the Department of Archaeology, University of Cambridge. Her research interests are in the areas of the built environment and material culture of ancient Egypt and North Sudan, particularly during the New Kingdom. She has been involved in fieldwork projects in Sesebi, a walled colonial town in Nubia, and the North Palace at Amarna.

Bernadette Brady: 'An Astronomical Ceiling At Esna: The Egyptian Story Of The Sun And The Moon.' 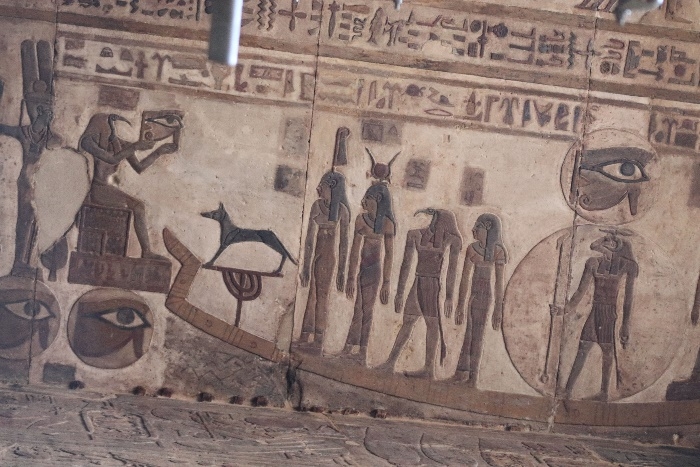 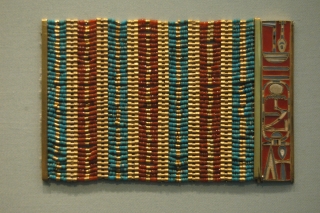