Details of the extra meeting on 05 May 2022 are given at the bottom of the page. 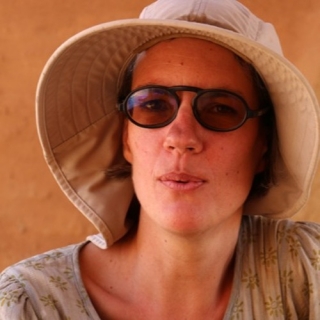 Ancient Egypt is often held synonymous with an excessive concern for the afterlife. Packed burial chambers, with funerary provisions piled one above the other or neatly arranged around the coffin, are prominent images in this respect. At the same time, grave inventories do not feature prominently in scholarly analyses. Conventional studies and museum displays mostly treat them as object assem­blages that illustrate aspects of earthly life, represent social status, and can be explained through the religious concepts known from texts and depictions. This talk will investigate grave goods in their own right. Using assemblages from New Kingdom contexts in the Theban elite necropolis, we will look into what they tell us about the motivations– religious, social, emotional and practical – which guided the composition of grave inventories. And we will explore the evidence they give about the preparation and implementation of the funeral as well as the multiple dimensions of subsequent use and reuse of graves.

Claudia Naser is a lecturer in Egyptian Archaeology at University College, London. She studied in Berlin, Germany and Cambridge, England. She first went to the Sudan in 1992, when a student working on excavations in Meroe and Kuduro. She later directed the Humboldt University Archaeological Mission to the Fourth Nile Cataract. She has directed archaeological projects in Sudan since the mid-2000s. She is also editor-in-chief of the Journal of Egyptian Archaeology. 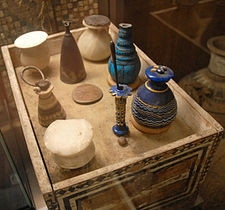 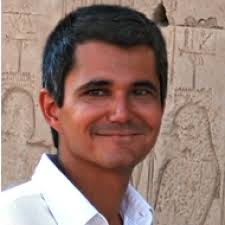 Within the framework of the French Archaeological mission at Deir El-Medina carried by the IFAO, the Museo Egizio of Turin is conducting research on a few Ramesside tombs located in the western necropolis. These tombs have been chosen based on the many artefacts belonging to their owners which are now kept in the museum. In addition to giving the opportunity to study the fragile tomb structures using new technologies, this fieldwork is a unique chance to re-contextualize many objects of the museum’s collection, shedding a new and fresh light on them. In a few seasons, the Turin team will ultimately be able to protect and conserve these monuments for future generations.

Dr. Cédric Gobeil is a Canadian and French Egyptologist, specializing in the archaeology of daily life and New Kingdom material culture, with a primary focus on Deirel-Medina. Having obtained his PhD in France (Université Paris IV-Sorbonne), he worked in Egypt for the Institut français d’archéologie orientale du Caire and in the United Kingdom for the Egypt Exploration Society, before being appointed curator at the Museo Egizio in Turin in 2019. In addition to his curatorial duties, he is also adjunct professor in the History Department at the Université du Québec à Montréal and research associate at the HiSoMA Research Unit in Lyon (CNRS - France). 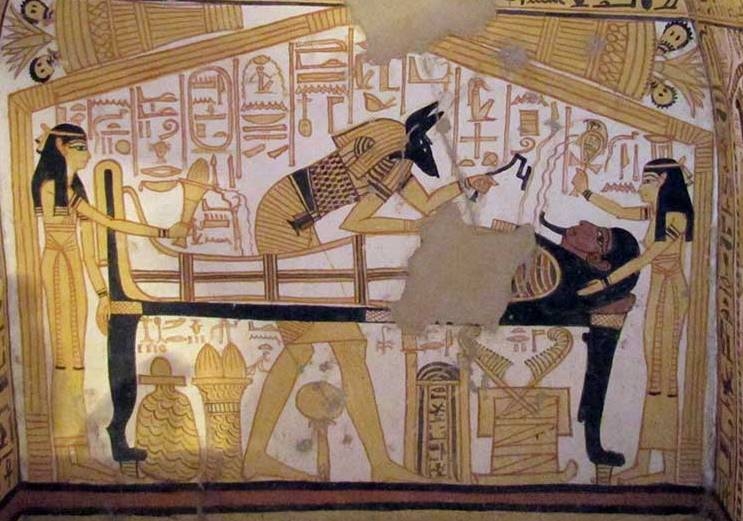 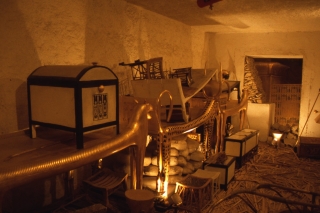