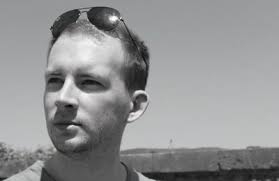 Ian Trumble 'Annie Barlow and the Origins of the Bolton Collection.'

150 years ago, a young girl dreamed of visiting the land of the pharaohs. Some 20 years later, that girl sailed the Nile, rode a donkey across the desert and dined in the sun with sheiks. Annie Barlow, daughter of one of Greater Manchester's largest textile magnates was inspired by that trip to Egypt in 1888 to become one of the first benefactors of the Egypt Exploration Society. She devoted part of her life to preserving Egypt’s ancient heritage. Her passion for Egyptology, driven by a desire for educational development and religious devotion, was transmitted to those whom she met. Those under her wing went on to study Egyptology, work in European Museums and lead the way in international heritage development. She fundraised for excavations by encouraging people in the North of England to subscribe to the EES, leading to donations of artefacts from Flinders Petrie’s work which Annie presented to the Chadwick Museum, the Victorian forerunner of Bolton Museum. Today these artefacts can be seen as part of Bolton’s Egypt, which also features a full-scale recreation of the tomb of Thutmose III.  Bolton has one of the country’s best collections of over 10,000 Egyptian artefacts. Its first curators oversaw it becoming a renowned centre for textile analysis. This story tells of her life, her travels, her interests and her legacy, a legacy that continues to this day. 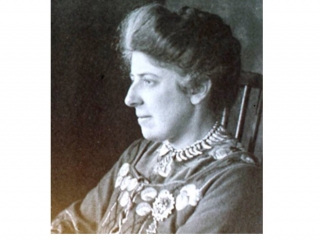 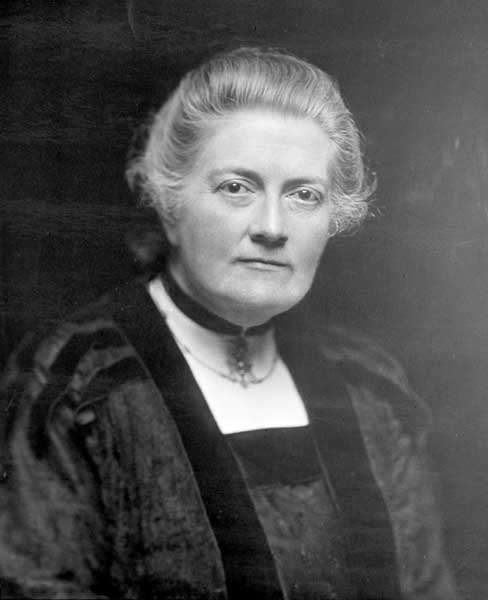 In the Spring of 1886, British archaeologist Flinders Petrie conducted excavations at the site of Tell Nabasha in the north-eastern Nile Delta. In this talk, we will explore the most significant discoveries in the area, focusing in particular on the material from the site now held in the collections of the British Museum.

Nicky Nielsen is a Senior Lecturer in Egyptology at the University of Manchester. He is also the author of two books on ancient Egypt: Pharaoh Seti I (2017)and Egyptomaniacs (2020). His research focuses on ancient Egyptian material culture of the New Kingdom and Late Period. 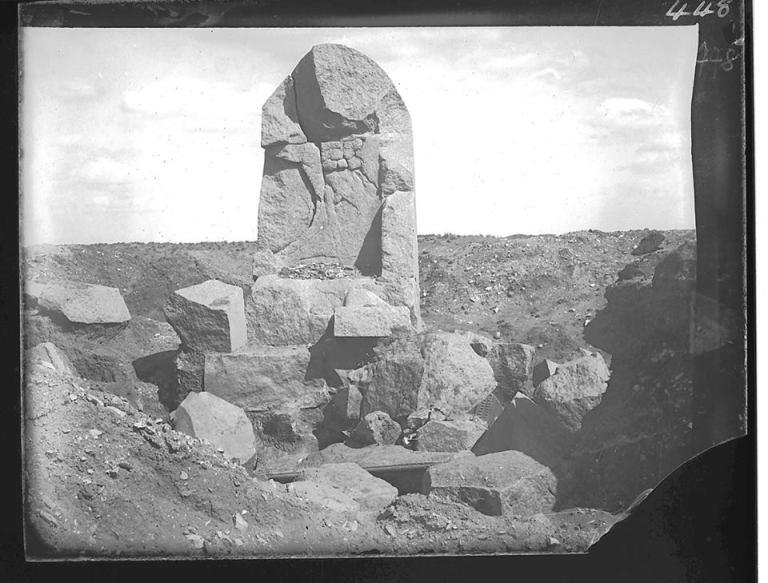 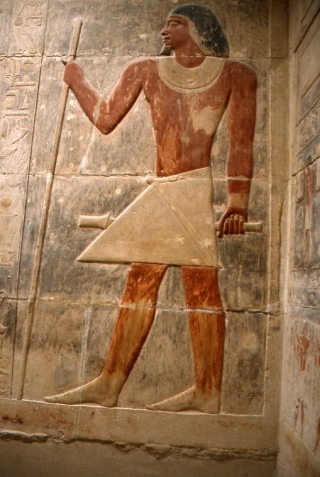