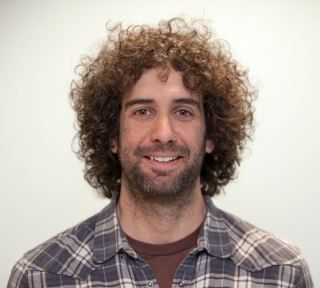 Glenn Godenho 'Being An Ideal Official In A Less Than Ideal World.'

Discoveries at a coastal fortress of Ramesses II, not far from the modern Libyan border have shown the commander was Nebre whose statue inscription reveals the sort of man he was and how he wished to be remembered. He tried to prove his worth as a high official, operating on the margins of Egyptian society in a foreign territory, in a military installation whose purpose and functions this talk will explore.

After holidaying in Egypt, Glenn enrolled on a series of evening classes in Egyptology at Birkbeck College. After completing these, He began a degree at the University of Liverpool. On completing his degree, he continued at Liverpool with his MA and PhD. On completion of his doctorate, he was awarded a one-year lectureship in Swansea University. At the end of the Swansea lectureship, he returned to Liverpool as a permanent member of the Egyptology team. 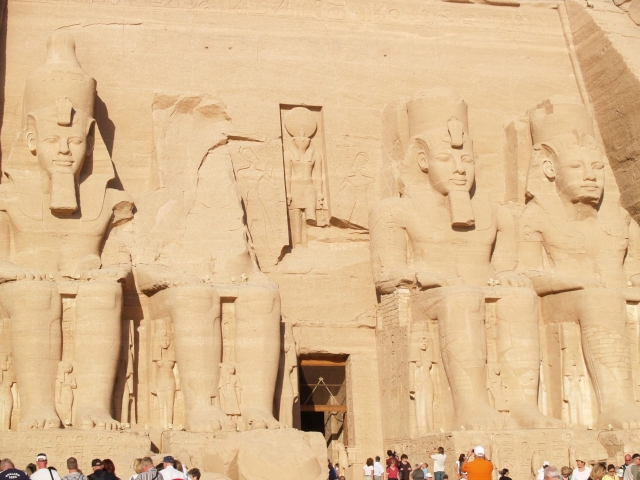 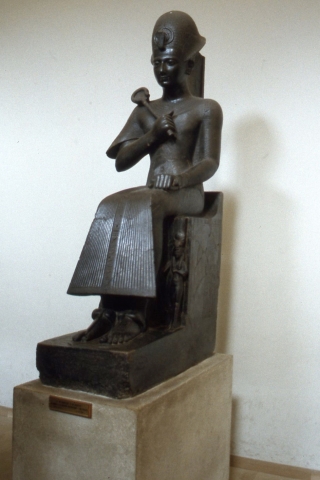 Our meetings usually take place on the third Saturday of the month (excluding August) at the Oasis Academy, Lordshill, in a comfortable, modern and welcoming environment, with disabled access and ample on-site parking. We also arrange trips to museums, special exhibitions and other places of Egyptological interest, and occasional informal short evening classes.