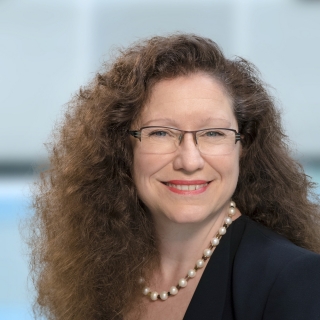 In the Old Kingdom, a great number of textual and iconographic documents refer to music and musicians, and even a complex hierarchy of musicians. Music was not only an entertaining factor, but played a major role in ritual context, be it in temples or tombs, and at the royal court.
But the earliest evidence for music in Egypt is much older and dates back to the 5th millennium BC. The lecture, showing the current research results of ancient Egyptian music archaeology, deals with the origins in Neolithic, Predynastic and Early Dynastic Times that allowed the development of the complex system as attested in the Old kingdom.
Moreover, the musical instruments attested in Ancient Egypt per se will be presented: Heidi Köpp-Junk shows 5000 years of ancient Egyptian music history with over 25instruments (replicas of ancient Egyptian instruments and modern equivalents),including the so-called dancer's lute from the time of Thutmosis III (ca. 1400BC) as well as song texts such as the Song of the palanquin bearers, the Harper’s song or the love song “Travel to Memphis”. 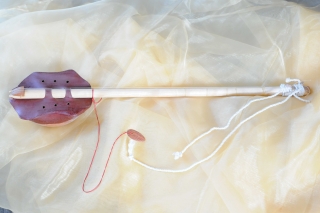 Dr. Heidi Köpp-Junk is an Egyptologist, Music Archaeologist and classical trained singer. She studied Egyptology, Prehistory and Ethnology at the Georg-August-University of Göttingen and got her Ph.D. with the thesis "Travel in Pharaonic Egypt" (supervisors: Prof. Dr. F. Junge; Prof. Dr. G. Dreyer (First Director of the German Archaeological Institute Cairo)). Since that she worked at the universities of Göttingen, Münster, Trier and Tübingen and for different museums and exhibitions (British Museum, Roemer and Pelizaeus-Museum Hildesheim, Federal State Museum for Prehistory Halle/Saale, World Cultural Heritage Site Völklinger Hütte, Musée National d'Histoire et d'Art Luxembourg; Georg-August University Göttingen (The songs of the Ptolemies)). Since 1988 she has been excavating in Germany (Glauberg, Northeim, Einbeck) and since 1990 in Egypt (Dahshur (Pyramid temple of the Red Pyramid of Seneferu, Elephantine (Satet Temple), Buto, Sakkara (tomb of Ninetjer), Qantir, Abydos (tomb of Khasekhemui), Athribis Temple) for several institutions like the German Archaeological Institute Kairo (DAI). Currently she is working as an Assistant Professor in Egyptian Archaeology at the Institute of Mediterranean and Oriental Cultures, section Egyptian Temples, Polish Academy of Sciences Warsaw.
Her research interests lies in travel, mobility, carrying chairs, wagons, carts, and chariots as well as dewatering systems and music archaeology. As a trained singer she performs songs from ancient Egypt, composed by her from texts like pHarris 500 and pChester Beatty while playing a replica of a lute from the time of Tutankhamun and other instruments (sistrum, lyre, frame drum etc.). 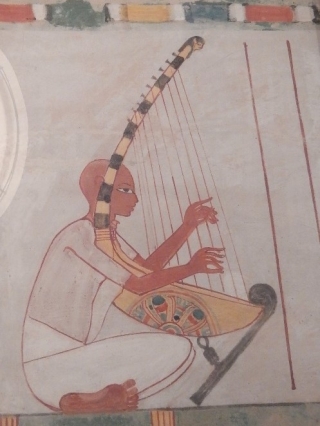 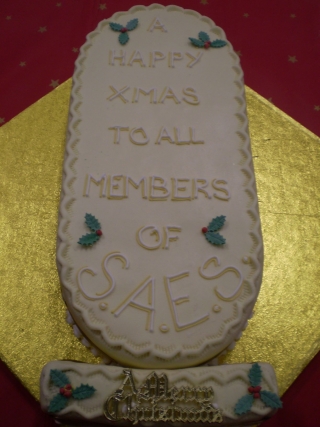